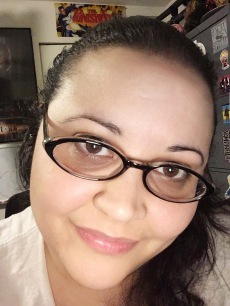 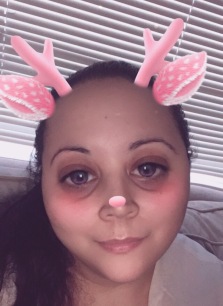 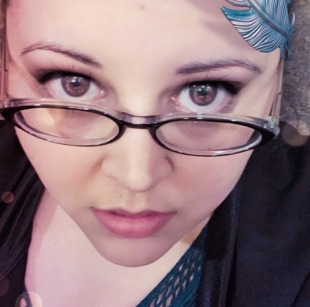 Who is your favorite superhero and why?
The Punisher – He’s badass like Batman but kills people.

If you were singing at Karaoke, what song would you be singing?
I don’t sing but if I had to pick, This Shit Will Fuck You Up – Combichrist

Favorite childhood toy?
Probably no one will remember this toy and it’s totally going to date me but, when Vtech first started making kids toys they released a gaming system called Socrates. That was probably the source of my gaming addiction.

What are your top 3 favorite things to do? (Outside of making polish and filling orders…lol)
*I’m a huge nerdy, geek. I love anything to do with human biology & forensics.
*Gaming – I love me some Assassin’s Creed! And I’m currently obsesstual with Sims 4 and Minecraft.
*Creating things, not just nail polish but anything, I’m constantly staring a new art project.

What is one thing you’re willing to share that your customers would be surprised to know about you?
I used to want to be a forensic pathologist and perform autopsies but after I finished my bachelor’s I decided it wasn’t worth another 9 years of education.

How did you come up with your company name and logo?
It’s a name I came up with when I created a store in the game Second Life. I really like the abbreviation for Nevermind = NVM because the letters can flow into each other when written. I feel like it took forever to get my logo just right. I knew I wanted something gothy and messed around in photoshop until I created something I liked that also fit on a tiny polish bottle.

If you weren’t in the indie polish business, what’s another product you would have liked to create?
I love paper mache so probably that. I’ve created a couple of severed tentacles and a beholder for my hubby’s birthday that I’m really proud of but it’s a LONG process. You think drying times for nail polish are a pain, let me tell you…

Any spoilers that you care to share about future collections, products, etc?
Not really a spoiler at this point but I have a jelly collection coming out the end of April. And after that, if testing goes well there will be some multichrome, holo, flakie goodness coming.

What do you love most about being an indie polish maker?
Meeting other people that are so enthusiastic about nail polish. I launched at Polish Con Chicago and meeting everyone was the best part of that whole experience.

What other brand (just 1) would you like to collaborate with?
That’s tough, there are two that immediately come to mind but I’ll have to go with Supernatural Lacquer. SPN family represent!

Favorite nail art technique?
Gradients, they are so quick and easy but look so elegant. 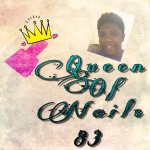